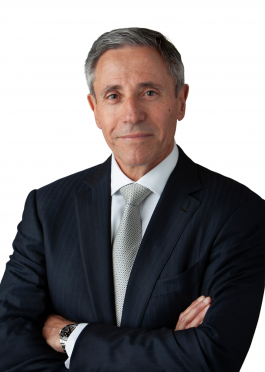 Derek is a highly regarded ASX200 chair and company director, with an extensive national network in business, capital markets, government, and industry backed by over 30 years of experience as a corporate lawyer. Derek has a wide-range of board experience across several corporations in Western Australia, including chair of Sandfire Resources Limited (ASX: SFR)

Derek was appointed Chair of Sandfire, shortly after the discovery of the high-grade DeGrussa copper-gold deposit, and has been instrumental throughout the feasibility, development and operational phases of the DeGrussa Project. Derek retired as Chair of Sandfire affective 30 April 2022.

Derek is also a Chair of Poseidon Nickel Limited (ASX: POS); on the national board of the Australian Institute of Company Directors and a WA Council Member. Derek joined Chalice in October 2021 as Independent Non-Director and assumed the role of Chairman following the November 2021 AGM. 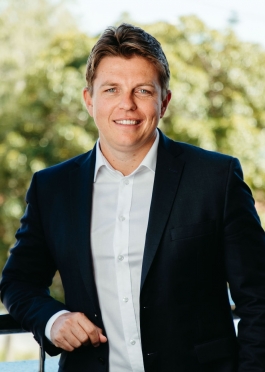 Alex joined Chalice in 2017, and was appointed Managing Director in November 2018. Alex has lead Chalice through an exceptional recent growth period and and has been recognised as ‘New/Emerging Leader of the Year’ by Mining News and ‘CEO of the Year’ by Kitco, and most recently the Young Mining Professionals Toronto chapter with the 2022 ‘Peter Munk’ award. Alex has diverse experience in a variety of leadership roles across the resources sector, as a management consultant, engineer, project manager and corporate advisor. Prior to joining Chalice, he was working as a Specialist consultant with the global management consultancy McKinsey & Company. He commenced his engineering career with resources giant BHP in Adelaide, and then spent over six years as an engineer in oil and gas exploration.

Alex holds a Bachelor of Mechanical Engineering (first class Honours) and a Bachelor of Finance from the University of Adelaide. Mr Dorsch is a member of the Technical Committee.

Morgan is a Chartered Accountant with over 25 years of Australian and international experience in the resources, logistics and finance industries. Morgan was formerly the Chief Financial Officer at Northern Star Resources and Saracen Minerals. Previous roles have included Managing Director and CFO of ASX-listed iron ore producer BC Iron Ltd, CFO & Company Secretary of Indago Resources, along with senior commercial roles at WMC Resources, Brambles and P&O.

Morgan is a member of the Institute of Chartered Accountants and holds a Bachelor of Commerce degree from the University of Western Australia. Mr Ball has been a member of the Council of Presbyterian Ladies College since 2013 and Chairs their Finance & Audit Committee. Morgan was appointed Lead Independent Director of Chalice from June 2016 to December 2021. 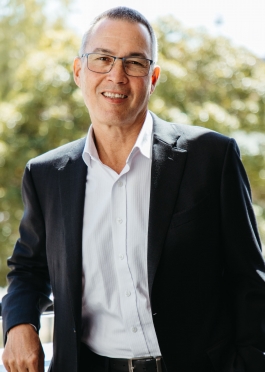 Garret has extensive experience in the resources and mining contracting sectors in Australia and overseas. His work in both private and ASX listed companies spans more than three decades, having worked in senior executive roles for major mine owners, mine operators and contractors. Until recently, Garret held the position of Executive VP Alcoa & President Bauxite where he was responsible for the global bauxite mining business for the NYSE listed Alcoa Corporation. Previous roles have also included Executive General Manager of Henry Walker Eltin Ltd and Managing Director of ASX listed Gindalbie Metals Ltd.

Garret has a Bachelor of Engineering, Civil (Hons) and a Master of Business Administration (MBA), and is a member of the Australian Institute of Company Directors. Garret joined Chalice in August 2020. 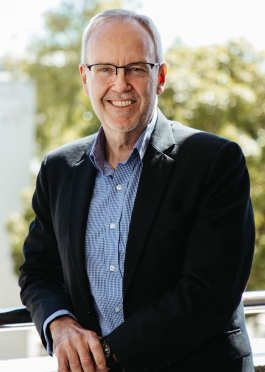 Stephen is an internationally recognised figure in the mining industry, with a global career spanning over 33 years. Most recently he was a member of the Executive Committee for Rio Tinto and held the position of Group Executive, Growth & Innovation and Health, Safety, Environment & Security. In his latter role, he was directly accountable for staff in over 30 countries covering most of Rio’s global technical functions including exploration, evaluation, construction, asset closure and IT, and for the last year led the global health, safety, environment and security function. In his Growth & Innovation role, Mr McIntosh was accountable for more than 3,500 staff alongside, ~ 6,000 construction contractors annually. Prior to that role Stephen was Rio’s global Head of Exploration. He has been involved in the discovery, evaluation and development of multiple major projects across a diverse range of commodities. 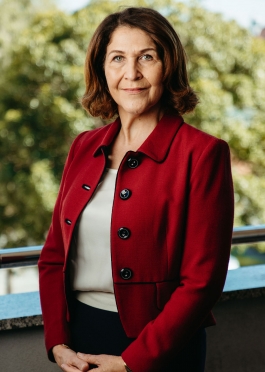 Linda is a highly experience corporate lawyer and former senior executive with a career spanning 32 years at Wesfarmers. Linda was a member of Wesfarmers Executive Leadership Team and was Wesfarmers Company Secretary for 17 years. During this time she played a meaningful role in mergers and acquisitions, capital raisings and other significant commercial and property transactions.

Linda holds a Bachelor of Laws and Bachelor of Jurisprudence degrees from the University of Western Australia. Linda is a Fellow of the Governance Institute of Australia and a member of the Australian Institute of Company Directors. Linda joined Chalice Mining in August 2021 as a Non-Executive Director.

Ms Kenyon is a member of the Risk and Sustainability Committee and Audit Committee. 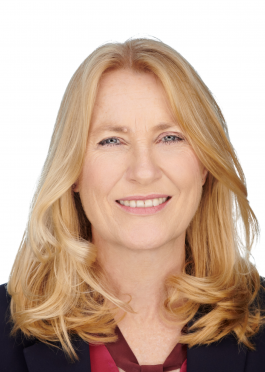 Jo Brings extensive experience in intergovernmental negotiations and stakeholder engagement and is currently Chair of the Government Employees Superannuation Board (GESB) and a Director of Development WA.

Jo is an experienced, highly regarded leader and strategic policy director, having previously worked as the Deputy Chief of Staff to the Premier of Western Australia. She was a leader in the development of the WA Recovery Plan in response to the COVID-19 pandemic.

Prior to this position, Jo served as Assistant Branch Secretary for the Community and Public Sector Union/Civil Service Association for over ten years.

Jo is a graduate of the Australian Institute of Company Directors and holds a Bachelor of Arts from the University of Western Australia and a Post Graduate Diploma in Occupational Health and Safety from Curtin University.